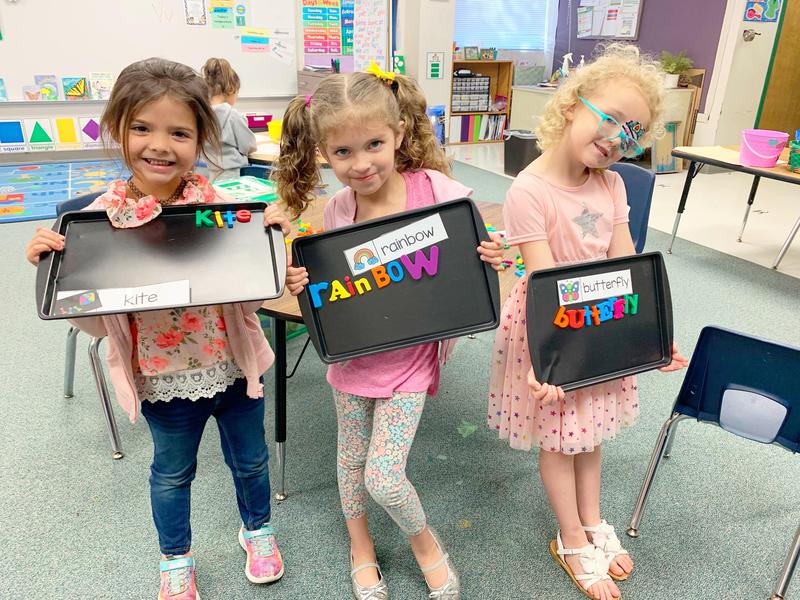 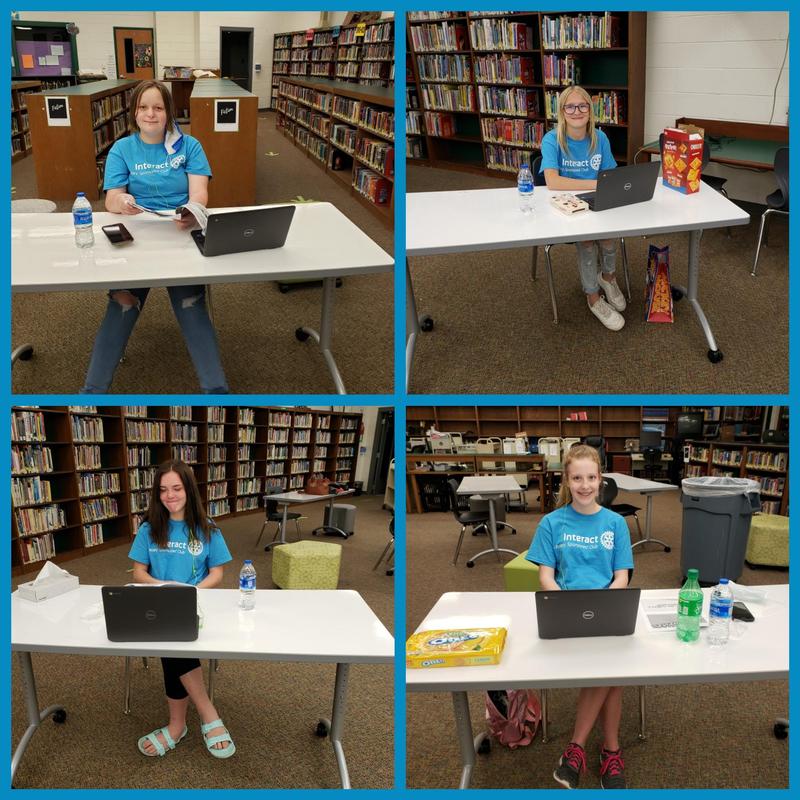 Four members of the BMS Interact Club were presenters at the Sandy Hook Promise Youth Summit on Saturday, April 17th. The summit was held virtually with over 700 registered attendees from 46 states.

Time for Pre-K and Kindergarten Registration 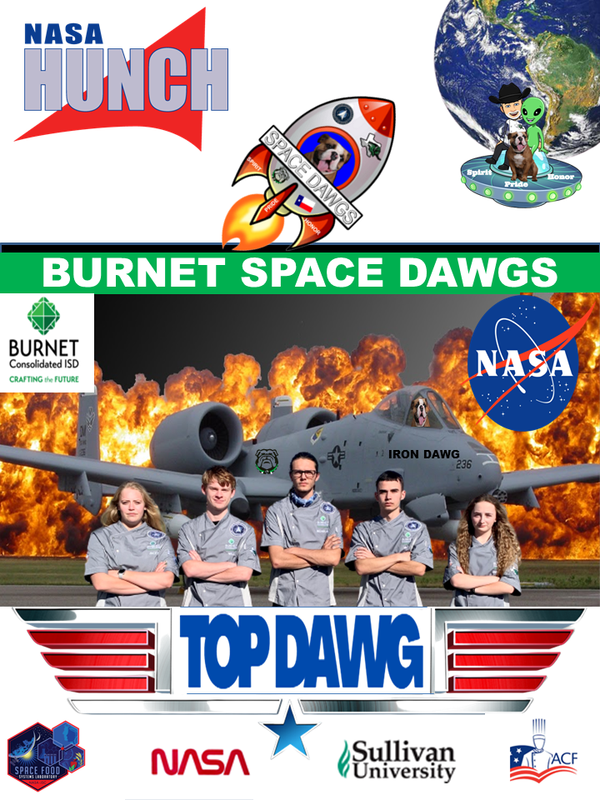 The Burnet High School Culinary Arts SPACE DAWGS have earned a spot in the TOP 10 schools in America as part of the NASA HUNCH program for culinary arts and a chance to send their award winning recipe to the International Space Station to be eaten by real Astronauts.

Applications for Out-of-District Transfer Requests and In-District Reassignment Requests for the 2021-2022 School Year are now being accepted. 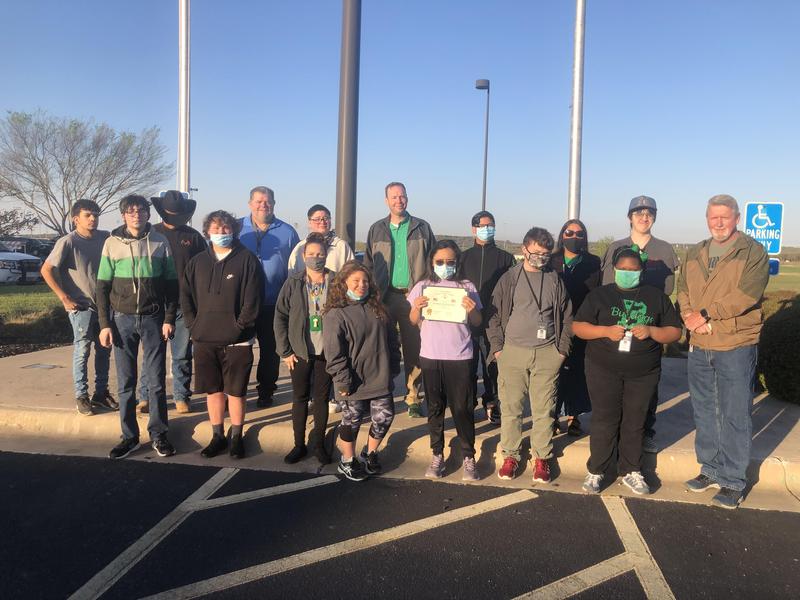 Recently, Mr. Burkhart presented BHS Life Skills students with a certificate from the Son's of the American Revolution Bluebonnet Chapter #41. 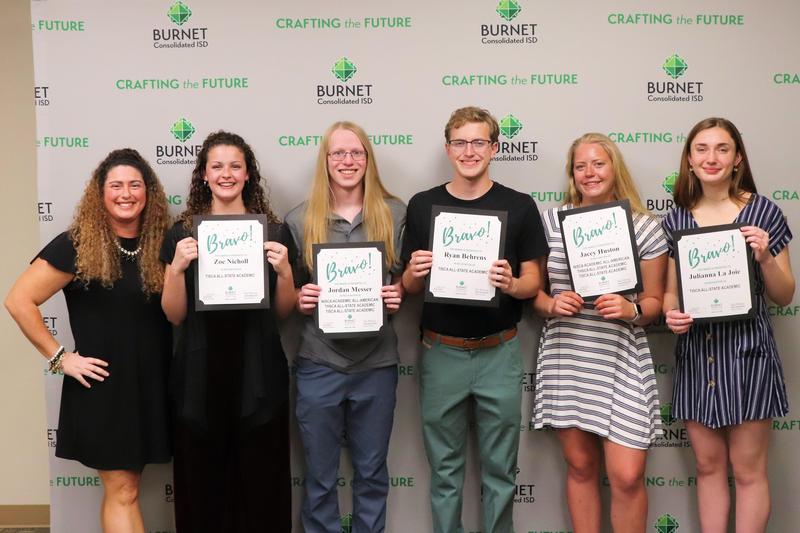 It was a night of celebration and recognition at Monday's School Board Meeting. 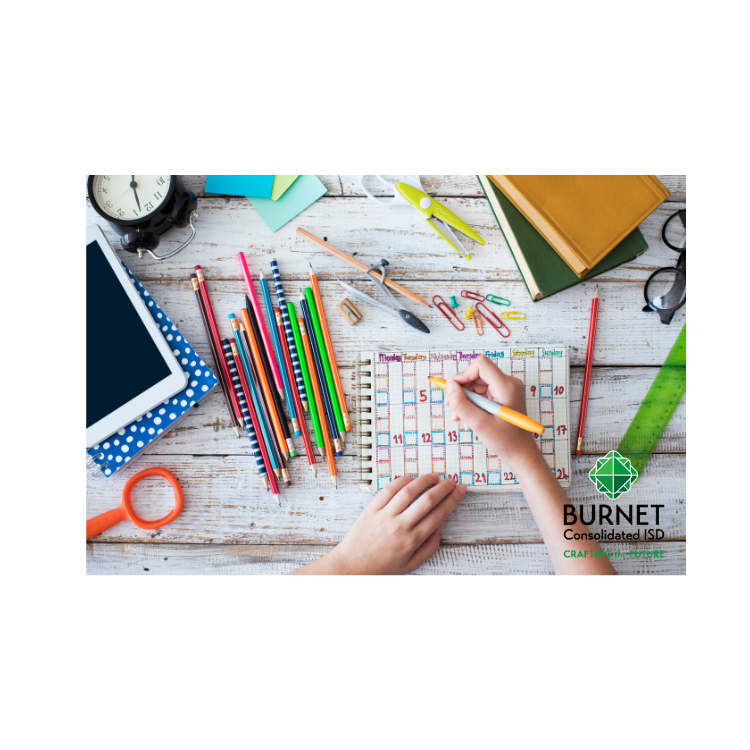 The Board of Trustees approved the 2021-2022 school year calendar at the March 29th meeting. 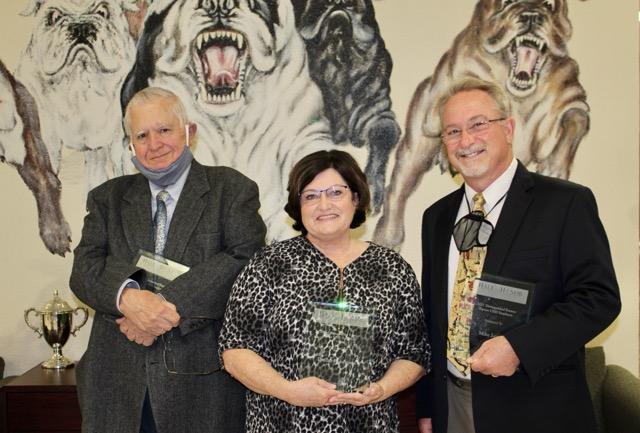 Former staff members John Lopes, Deidra Robertson, and Mike Lewis have been selected as the 2021 Hall of Honor Distinguished Former BCISD Employees for their contributions to excellence that is the Esprit de Corps! 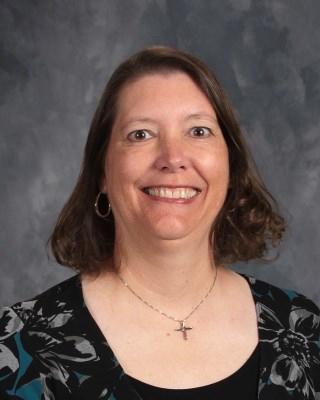 Burnet CISD is proud to announce that Jennifer Stewart has been named Principal of Burnet Middle School (BMS). Stewart has served as Interim Principal of BMS since January after the passing of former Principal Jeremey LeJeune.
Show All

“There are little gems all around us that can hold glimmers of inspiration.”

Burnet CISD is fortunate to have staff members that regularly go the extra mile and demonstrate excellence in what they do. Each campus and department selects and recognizes one staff member on a bi-monthly basis for being a real "gem". Select "Show All" below to see all of the gem recipients. 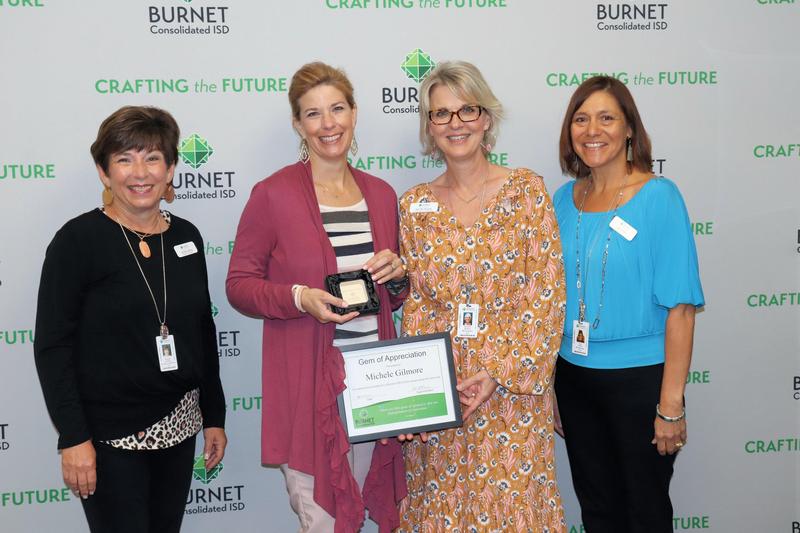 Michele Gilmore is the BCISD Director of Human Resources. Read her nomination to know exactly how much she is a Gem to the Central Office and to BCISD! 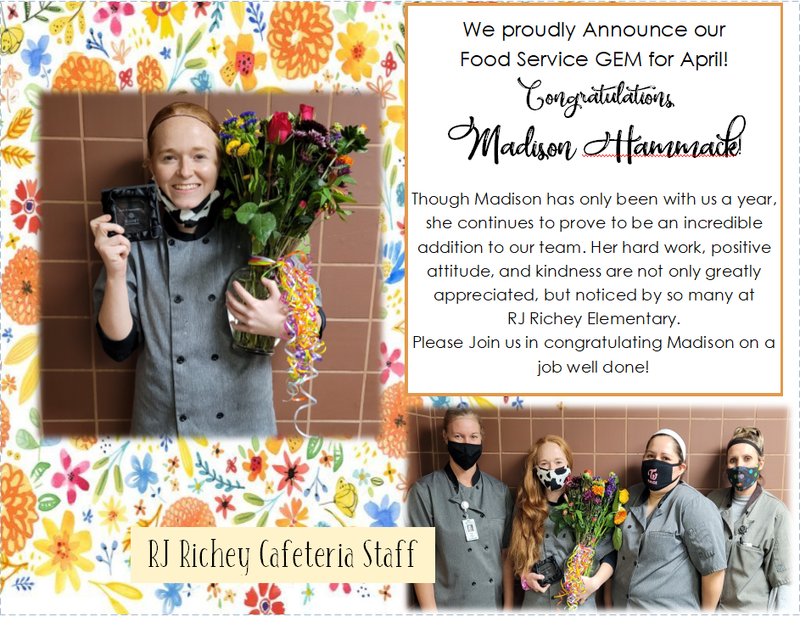 Although Madison has only been with us a year, she continues to prove to be an incredible addition to our team.
Show All