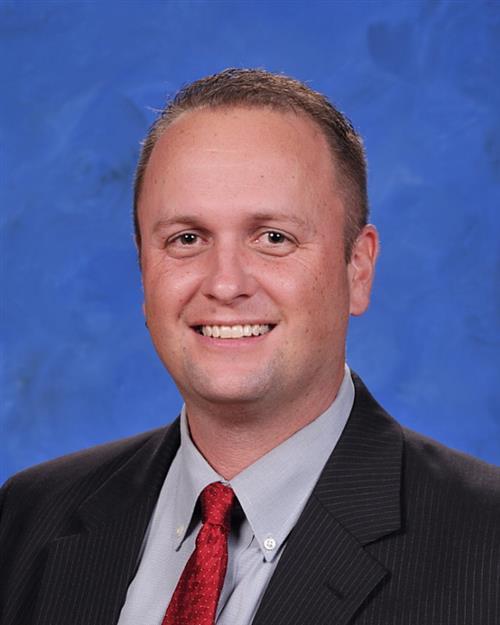 Burnet CISD is proud to welcome Jeremy LeJeune as the principal of Burnet Middle School. LeJeune comes to Burnet CISD from Pflugerville ISD, where he served as principal of Dessau Middle School the past 4 years.
Dessau Middle School is an AVID National Demonstration School, and that honor is earned by less than 2 percent of schools with AVID programs. Prior to that, he served as Assistant Principal at Pflugerville High School for six years. LeJeune was named the Texas Association of Secondary School Principals (TASSP) Region 13 Middle School Principal of the Year during the 2018-2019 school year. He was previously named the TASSP Region 13 Assistant Principal of the Year.
“Jeremy’s student-focused approach to leadership, and his experience in collaboratively creating systems and structures to support teachers and student learning makes him a great fit for Burnet Middle School,” said Superintendent Keith McBurnett. “He believes that all students are capable of reaching success, and we are certain he will do an outstanding job of building on the excellence of Burnet Middle School.”
LeJeune is taking over for Principal Steve Grant who announced his plans in June to relocate with his family to the Houston area, due to his wife accepting a position with Galena Park ISD.
“I want to thank Steve for his outstanding leadership of Burnet Middle School, and for the care and concern that he has demonstrated for the campus during this transition,” said McBurnett.